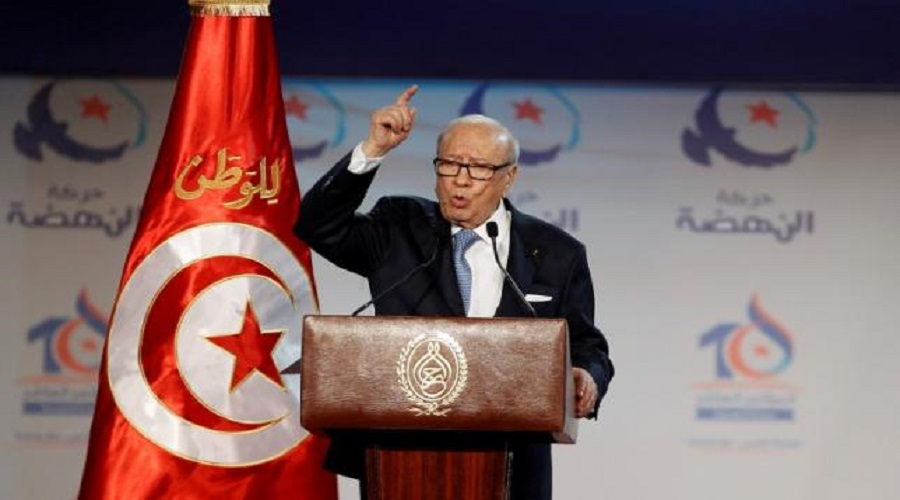 Tunisian President Beji Caid Essebsi recently called for the formation of a unity government to help tackle the deteriorating economic and security situation in the country. In the new government, the Islamist Ennahda Movement - which became the largest bloc in the parliament after the secular Nidaa Tounes lost parliamentary majority - is expected to expand its influence. The development does raise questions around the reasons behind the call and its consequences for Tunisia’s political landscape.