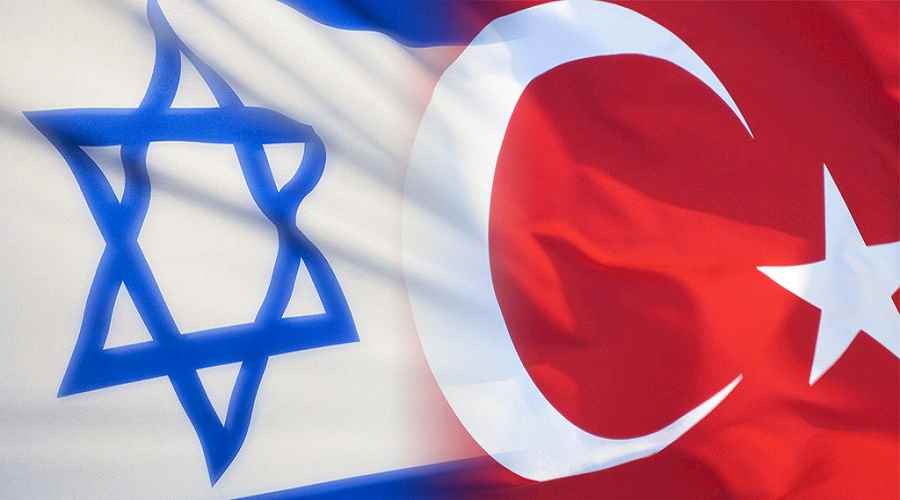 There are various motives behind converging Turkish-Israeli interests. With the emergence of new variables in the Middle East’s regional relation systems since 2011, both countries took significant steps to restoring their relations, which were frozen since the Israeli assault against the Mavi Marmara in 2010. A series of meetings and direct confidential negotiations have finally led to setting the final outline of an agreement to restore diplomatic relations, an alliance that the United States welcomes in order to strike a balance within current regional developments.