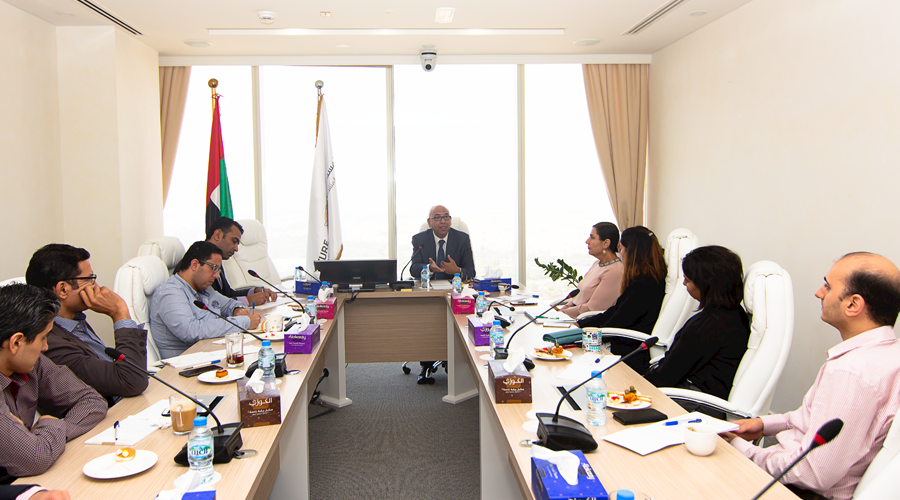 Future for Advanced Research and Studies (FARAS) hosted Brigadier General Khaled Okasha, Member of Supreme Council to Combat Terrorism and Extremism and Director of the Cairo-based National Centre for Security Studies, on August 14, 2018, in a workshop titled “Libya: Current Developments and Future Scenarios.”

Okasha gave an overview on the current political and security situation in Libya, characterized by complexity, rapid change, and multiplicity of stakeholders being located in a geographically liquid region. Such factors make Libya one of the most severe and complex conflicts in the Middle East.

The discussion concluded that the key issue in the Libyan conflict is the geography of the country. Libya suffers from lengthy and liquid borders, along with lack of population, which leads to the intervention of external actors and militias.

The participants of the workshop agreed that there were various factors impeding any form of political settlement in the short term. In addition, neither of the domestic, regional and international stakeholders can dictate their own terms, nor agree on resolving the conflict.