Why is Sudan Swaying between Opposing Regional Axes? 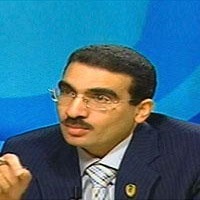 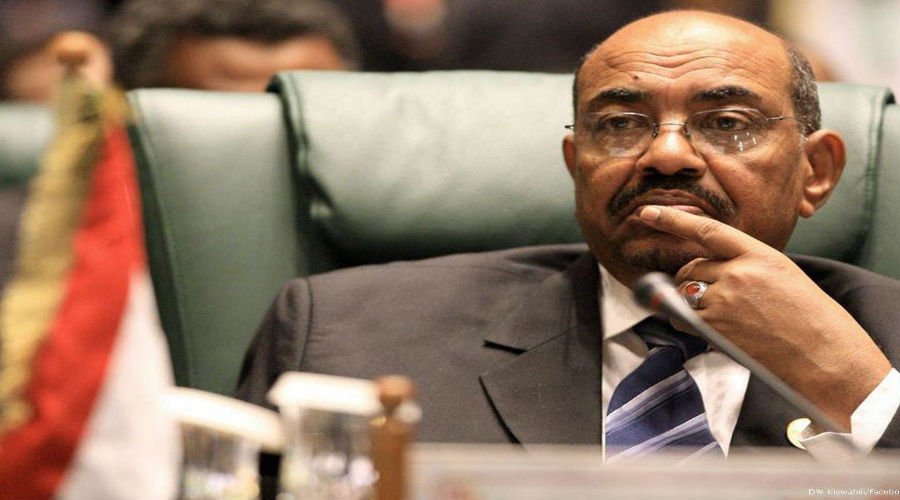 Sudan’s foreign policy witnessed controversial shifts in its relations with regional and international powers in the past two years. Khartoum adopted a series of measures which entails shifting from one alliance to another in the region. It attempts to balance its tense relations with the West via growing ties with Russia and settle controversial matters with neighboring countries, particularly with Uganda and Chad.

The transformations in Sudanese foreign policy represent an extension to the pragmatic nature of the Sudanese Salvation regime ever since it assumed power in 1989. Throughout the years Sudan has dramatically altered the map of its alliances and foreign relations in a way that is sometimes very difficult to predict. However, what is new about recent transformations is that they are happening rapidly on parallel fronts.

This report aims to analyze the most significant transformations in Sudan’s foreign policy and explain their motives. It also aims to shed the light on how these transformations will influence Khartoum and neighboring countries’ national interests.

Diplomatic ties between Sudan and Iran began in 1974 when Sudan opened its embassy in Tehran. At the time, there was rapprochement between Iran’s Shah and Sudan’s Gaafar Nimeiry as they both were seeking good relations with the US. However, relations deteriorated following the 1979 Iranian revolution and as Sudan later supported Iraq in its war against Iran. Relations improved once again during the time of Sadiq al-Mahdi and eventually developed into a strategic alliance when the salvation regime assumed power.

Enhanced ties between the two countries during that phase were due to several factors. The most significant of which are: having a mutual Islamic orientation, being targeted by foreign parties and standing against American and western pressures. Iran thought Sudan would help it expand its Shi’ite influence throughout the Middle East and Africa. On the other hand, Khartoum thought Tehran would be an ally that is capable of helping it overcome its international isolation, which increased after the International Criminal Court’s prosecution of Sudanese president, Omar al-Bashir in 2009.

The forms of the Sudanese-Iranian alliance varied whether in terms of exchanging visits or on the level of political coordination, investment, trade, agriculture, energy, infrastructure, intelligence and judicial training and armament. When he visited Khartoum in 2007, former Iranian President Mahmoud Ahmedinejad confirmed that relations between the two countries have no ceiling.

Shifting towards the Arab Gulf

Sudan realized that its ties with Iran have worsened its isolation and that Tehran has politically disappointed it when it refused to intervene in its domestic conflicts including the South and Darfur. Iran was also the reason that subjected Sudan to Israeli airstrikes in October 2012 without any significant economic gains. These ties made Gulf countries take punitive measures against Khartoum after it hosted Iranian warships in Port Sudan in the end of 2012.

Sudan did not benefit a lot from the besieged Iranian economy as the size of Iranian trade, investment and aid to Sudan was very humble. Such aid neither matched the growing political and cultural ties nor rewarded Khartoum for the facilitations it provided Tehran with.

Bachir always confirmed that the economic siege imposed on Sudan was a tax that the latter had to pay for its stance on Jerusalem and ties with Tehran. Thus, Sudan began to shift its relations and seek rapprochement with the Gulf via four steps. First, it shut down the Iranian cultural center in Khartoum in September 2014. Second, it participated in the Decisive Storm operation against the Houthis in Yemen in March 2015. Third, it cut its diplomatic ties with Iran in January 2016 following tensions between Iran and Saudi Arabia, when the latter executed Shiite Saudi cleric Nimr al-Nimr. Finally, Khartoum participated in Exercise North Thunder with Saudi Arabia in March 2016.

Sudan managed to mitigate economic pressures after receiving financial aid from the Gulf. Gulf mediation further succeeded in convincing the US of lifting economic sanctions, even if partially. Donald Trump’s administration made this decision in January 2017 and it was implemented in October 2017, when it ended the long freeze on Sudanese accounts in American banks and allowed commercial trade and investment.

Sudan continues to strengthen its ties with this axis to make more gains, and this pushed it to remain neutral when the Qatar crisis erupted in June 5, 2017 due to Qatar’s involvement in supporting terrorism in the Middle East.

The Sudanese and Turkish regimes both thought it was necessary to strengthen ties between them, especially following Ankara’s open policy towards African countries. This policy was adopted around 15 years ago to allow Turkey to play a more efficient role on the international level after it failed to join the EU. Turkey also managed to benefit from the continent’s wealth and its vast market.

Sudanese-Turkish relations remarkably developed as the size of trade between them increased and reached USD 0.5 billion. Turkish investments in Sudan reached USD 2 billion in 2016. A branch of the Sudanese Neelain University (formerly known as Cairo University – Khartoum Branch) opened in Ankara in April 2016. Ties further enhanced when President Recep Tayyip Erdogan visited Sudan on December 24, 2017. This was the first time a Turkish president visits Khartoum, ever since its independence in 1956. During the visit, they agreed to let Ankara restore the island of Suakin on the Red Sea.

Sudanese-Ethiopian relations strengthened after the two countries agreed on ending support to armed and political opposition groups. Ties continued to enhance as they agreed on settling the border dispute in Al-Fashaga area and signing agreements to enhance trade, investment and transportation and boost electricity imports.

As the Grand Ethiopian Renaissance Dam was inaugurated, Sudan attempted at first to remain neutral by not signing the Entebbe agreement without objecting to building the dam. It assumed the role of a mediator to resolve the crisis although it is involved directly in it. As time went by, Khartoum took Addis Ababa’s side and became a major supporter of the dam. This was clear in December 2013 when Bachir voiced his country’s support to building the dam. A defensive agreement was also signed between the two countries in May 2014 to form a joint force to enhance border security and confront any aggression or possible foreign threats.

Sudan’s stance is based on two considerations. First, the direct economic gains it will assume from establishing the dam. Second is concerned with its political interests as Ethiopia is involved in all of Sudan’s affairs. Ethiopia hosts the negotiations between the Salvation regime and those who oppose it and between Khartoum and Juba. This is in addition to Ethiopian forces’ presence in the region of Abyei, which is disputed between Sudan and South Sudan.

Balance with the West

Bachir’s visit to Russia on November 22, 2017 was a milestone in the Sudanese foreign policy. It is through this visit that the Sudanese regime sought to balance its relations with western countries.

The visit came around the same time when the Sudanese regime tried to expand the margin of strategic maneuvers with the West by resorting to a powerful supporter like Russia following the pivotal role it played in Syria. It hoped that Russia would push the US and the West to lift Sudan from the list of countries that support terrorism. That is because being on this list meant that Sudan will continue to be subjected to four sanctions. These sanctions are prohibiting arms’ export to Sudan, restraining sale and export of goods of common use (civil and military), prohibiting developmental aid and loans from international institutions, and not benefitting from US exemptions in terms of foreign debt.

Given the transformations of Sudan’s foreign policy towards different regional countries, one can note the following:

1. The Sudanese regime did not formulate a foreign policy that is solid and sustainable on the long run. As a result, Sudanese foreign relations became tense and made them closer to rapidly changing tactical alliances.

2. Most Sudanese foreign policy shifts are decided by Bachir’s closed circle in the National Congress Party and security forces, rather than the Parliament.

3. The changes in the Sudanese foreign policy are further linked to the regime’s desire to maintain its presence rather than to the country’s higher interests. This was perceived in cutting its relations with Iran. Sudan was not part in the Saudi-Iranian crisis and it could have taken a more balanced stance that maintained relations with both countries.

4. The shift of the Sudanese regime’s foreign policy led to Sudan’s incapability to benefit from its geographic location, and having a more efficient regional role in the Arab-African communication. It also failed to maintain its national security instead of antagonizing neighboring countries.