Why does blockchain threaten millions of jobs in the world? 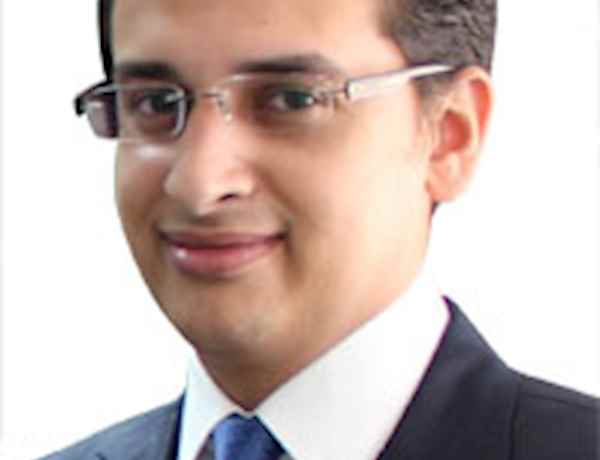 Blockchain is a revolutionary technique that will have significant repercussions on many fields, such as management, marketing, finance and all jobs that need an intermediary party. It has begun to gain wide popularity from both official and unofficial bodies in the recent period, after the announcement in December 2017 of both the United Arab Emirates and Saudi Arabia plans to issue the first official digital tradable currency between the two countries through the blockchain system.

In August 2017, six of the world’s leading banks agreed to move towards the use of blockchain in digital money trading. In February 2016, Dubai Foundation for Museum of the Future announced the establishment of the Global Blockchain Council for digital transactions with the aim of exploring and researching current and future applications of blockchain, and organizing digital transactions across blockchain technology platforms, through which all digital and trading transactions can be recorded and documented.

The concept of blockchain

Blockchain serves as an “encrypted digital registry” that ensures that a transaction-any transaction- is performed from a party (a) to (b) efficiently and effectively, linking all transactions and transfers to ensure that they are tightly controlled in one safe place. Therefore, it is the main mechanism upon which digital currencies are based, such as Bitcoin. It is a large shared digital ledger around the world, not subject to any central authority, whether it be a bank or a government or private entity. Thus, it is a decentralized database, shared by all the peer to peer computer networks in completing the transaction or transfer, without the presence of an intermediary or controller, which directly threatens many jobs and mediation functions such as banks, marketers, producers, among others.

Simply put, the idea is that what you send online is just a copy of the original file. When you send an email or a file, you still have the original. However, there are a lot of jobs that require a transfer of the original, not a copy of it, for example money. In this case, you must have the money itself to send, not a copy. This also applies to many other applications, such as stocks, bonds and voting in elections, music and movie files, creative designs protected by intellectual property rights, and other applications in which sending a copy of the original is not enough.

To transfer the original of these transactions or applications from one party to another, you need to go to an intermediary, whether bank, stock exchange or a financial company, marketer, etc. This intermediary will take a percentage of the transaction as a fee or wage for doing brokerage jobs. However, in the blockchain, the origin of the file will be transferred to the other end, stored and managed without the need for this broker, as the real broker in this situation will be millions of system-linked computers, through which the transaction is transferred in an encrypted and secure manner until reaching the other end, which directly poses threat to millions of jobs around the world.

The user anywhere in the world enters the blockchain system for the transaction he or she wishes to perform. For example, if the purpose is to transfer a digital currency, the user will create his or her own wallet from which the money will be sent, and then select the amount to be transferred through the blockchain system to the other end. This party may be a company or a person, and as soon as the transaction is sent, millions of miners around the world who sit behind their devices conduct a series of complex calculations to ensure that the transaction is correct, and once verified, they allow it to enter the chain along into other blocks, to make in the end the blockchain. This involves millions of devices around the world to ensure that the transaction is correct before it is completed, which makes the process of intrusion or manipulation of the system extremely difficult since it requires the penetration of all these devices at the same time.

Those miners receive financial rewards for their audit. If the transfer is related to Bitcoin, they receive a very small percentage of the mining process, but distributed to all those involved in the process, thus realizing the principle of equity in the distribution of wealth despite the small amount. Therefore, this technology enables any two parties to exchange any amount of money back and forth without the need for a financial intermediary, based on blockchain -technical platforms, such as Due.com, which means saving huge fees, and speeding up the money transfer process from 3-7 days to few minutes for nominal fees for the use of the system usage, not brokerage fees.

Despite the great impact of blockchain, its main designer is still unknown. The global financial meltdown in 2008 prompted an unknown person, who has called himself Satoshi Nakamoto, to devise a new currency exchange system without the need of intermediaries such as banks and financial companies. Despite the tremendous impact of Bitcoin as a digital currency, the most significant impact will be the very system upon which Bitcoin is based, namely blockchain.

Blockchain raises two main issues: the first is transparency, since there is no central authority to control and manage the system, and therefore can be held accountable in case of disfunction, piracy, fraud and forgery. The second is cost. Although the blockchain system itself is inexpensive, it needs a huge number of computers with special specifications to be able to perform transactions and transfers, as well the consumption of a large amount of energy to carry out the transactions, amid the recent rise of energy prices.

Yet, the gravest threat faces the financial, management and intermediary sectors, which are expected to disappear or become extinct as a result of this system, as did technological advancements to many industries, business and crafts before, unless these sectors develop themselves to cope with this new technology.