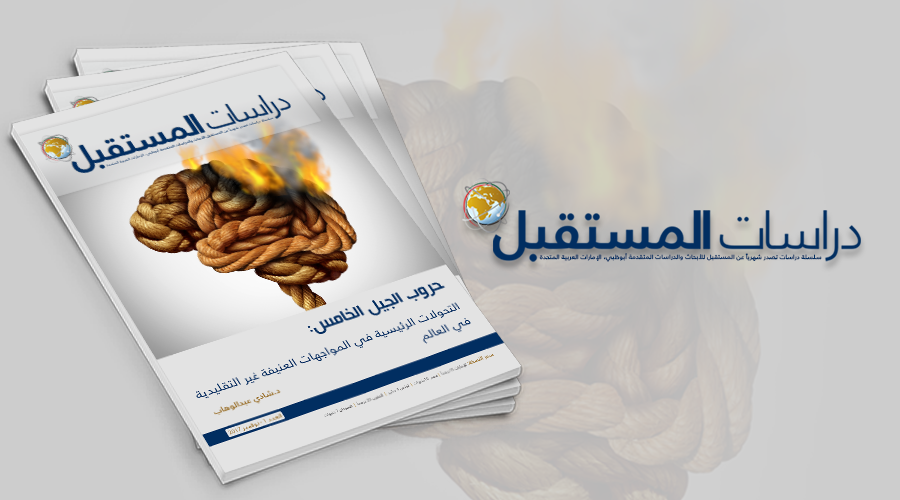 Future Studies will be published on a monthly basis, with each study addressing a complex and multidimensional phenomenon that dominates regional and global academic debates. The series will focus on key security, political, economic, social and technological trends.

The first issue discusses the evolution of modern generations of warfare, distinguishing between their main characteristics, objectives, nature of adversaries and shifts in military confrontations. Mansour further discusses the main features of the fifth-generation warfare, and the reasons behind the changing nature of war.

Finally, the study assesses the means of confronting unconventional warfare such as: awareness campaigns, monitoring and evaluation programmes, and dismantling hostile alliances.