The Significance of Hosting the Arab Summit in Mauritania 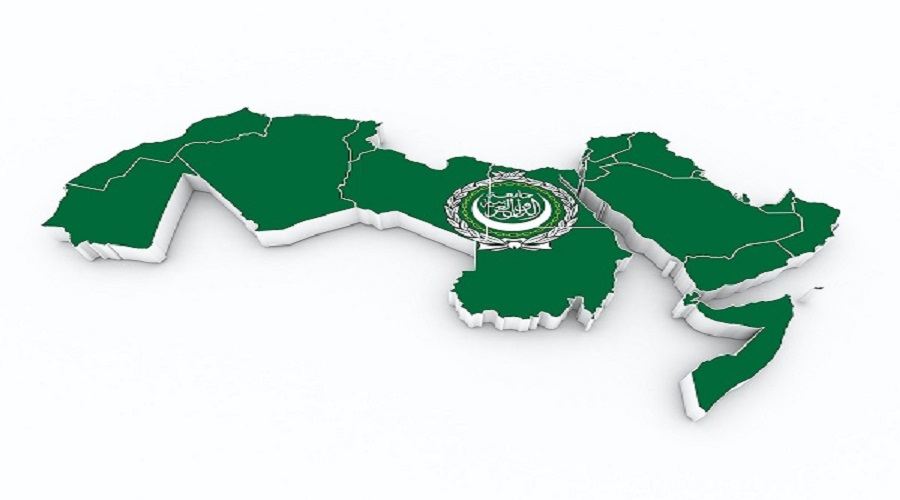 Years have passed since the 1960 Arab League Summit, held in Chtaura, Lebanon, refused to recognise the independence of Mauritania. Fast forward to 2016, this year’s summit is taking place in the Mauritanian capital of Nouakchott. Before gaining its independence from France, the country was a vast and empty desert, except for Bedouin tribes which never experienced urban spaces, and whose last central government existed nine centuries earlier. Currently, Mauritania is an independent country full of urban cities and various aspects of modern life.

Much has changed since 1960 for the Arab League. The number of member states has increased from 10 to 22. The ambitious nationalist revolutionary movement that dominated at the time (it too opposed Mauritania’s independence) has now retreated and waned, and many of the countries, it had once led, are now dealing with instabilities following the Arab Spring. This makes it all the more necessary for the Summit in Nouakchott to find solutions for the crises plaguing these countries.

When considering the ties between Mauritania and the Arab world in general, questions are raised about the significance of the summit’s location. Considered being outside the circles of influence and power, Mauritania is at the edge of the Arab world, located at its farthest southwestern point within the desert belt at the border with sub-Saharan Africa. It is a state with limited economic resources (GDP below USD 8 billion) and a small population (approximately 3.6 million). While its strategic coastline on the Atlantic Ocean makes it a link between Africa and the Arab world, and qualifies it to play a more vital role. Its recent experience with exercising soft power is still limited compared to more central Arab countries.

Nonetheless, Mauritanian President Mohamed Ould Abdel Aziz has confirmed that Nouakchott will hold the Arab Summit, even if that means keeping it in tents, in reference to the great will displayed by the nation’s founding generation that declared independence from France, as the land suffered from a complete lack of infrastructure and administrative institutions. After 60 years of occupation, the French authorities left no capital for the country (the country was governed from Saint-Louis, Senegal), no infrastructure (no roads, airports or ports), and no competent administration that could run state affairs, unlike their applied approach in other colonies in West and North Africa.

Politically, Mauritania was created at a troublesome time in an unwelcoming regional environment, both during its internal independence declaration in 1958 up until its full independence in 1960. As the country lacked the fundamentals of a state, regional interest resulted in three integration projects: integration with Morocco, the regional Saharan project adopted and subsequently withdrawn by France and the fiscal federalism plan that called for a union between the three countries bordering the Senegal River. Despite the fact that all three different projects were considered, and after great difficulty, the choice of creating a national state prevailed, a project the first Mauritanian President Moktar Ould Daddah called a ‘besieged independence.'

Although France, Mauritania’s former coloniser, was the biggest supporter of Mauritanian independence and sought to protect the newly formed country from territorial claims, Ould Daddah adopted positions that opposed French policies, and instead supported Arab nationalist movements. Daddah often condemned France’s practices in Algeria and showed admiration for the Algerian revolution. He supported the Palestinian cause and fought against Israeli influence in Africa. After being appointed President in 1958, Ould Daddah addressed the Arab world on several occasions and asked the Arab League to add Mauritanian issues to its agenda, paving the way for a significant shift in the stances of the member states on Mauritanian independence. Egypt finally recognised the state in 1964, followed by Syria in 1965 and Iraq in 1969.

Two key developments led to the Arab recognition of Mauritania, and to its subsequent membership in the Arab League. Firstly, the United Nations disagreement on its membership finally swung in favour of the new entity, making Mauritania the 103rd nation to join the UN on October 27, 1961. Secondly, Prince Hassan II took over power in Morocco in March 1961, following the death of his father King Mohammed V. The Prince did not support his father’s claim concerning Mauritania, and communications between Rabat and Nouakchott developed until the Kingdom of Morocco officially recognised the Islamic Republic of Mauritania as an independent nation.

Mauritania’s first membership application to the Arab League was submitted and rejected in 1963. The country did not want to conduct a second attempt, but King Hassan II cleverly had Rabat (not Nouakchott) submit the second application, which was accepted in November 1973, making Mauritania the 18th member state.

Thirteen years passed since its independence, and a long diplomatic battle was fought before Arab countries could recognise Mauritania and welcomed the country into their League, despite meeting all the Charter’s requirements. The doors to the Arab League had been shut due to Moroccan claims and had been reopened by a Moroccan initiative.

What it means to hold the Arab summit in Mauritania

As a member of the Arab League, Mauritania is currently hosting the 27th Arab Summit, which was supposed to be held in Morocco last March. Rabat announced in February 2016 that it would not host the annual meeting due to the “the lack of important decisions and concrete initiatives to submit to the heads of states,” as stated by the Moroccan Foreign Ministry. The Ministry further said that it wanted to avoid “giving a false impression of unity” in the Arab world in light of the unprecedented divisions that have hit the group. In other words, it did not want to be held accountable for the summit’s failure in putting an end to the current disunity.

Mauritania soon expressed its interest in hosting the annual meeting and sent an official memorandum to the Arab League confirming its readiness to do so starting mid-2016. The country was scheduled to hold the 28th summit in 2017 based on the League’s rotation of hosts and summit presidents.

This will be the first time Mauritania presides over an Arab League summit, which highlights the changing reality of the Arab world and the many contradictions it has witnessed over the past decades. Nouakchott’s record shows that, in the context of Arab collaborations and under all the regimes that have governed the country, the State has shown continuous dedication to amiability and moderation within the Arab League regardless of the issues discussed, be it the Middle East peace process, or the many crises that have hit the Arab world, including the Arab Spring.

As it heads this year’s meeting, Mauritania - which sustained its neutrality in the polarising disputes of Arab nations - may succeed in dousing the flames of current crises and playing a balanced and conciliatory role that could preserve Arab interests, calm discord, draw in more engagement, and help overcome challenges.

Mauritania has gained Arab diplomatic credibility and maintained open lines of communication with several parties. Consequently, it may be able to move past stalemates - mainly in Yemen, Libya and Syria - and to bring together views on the project of a joint Arab military force, proposed by Egypt at the Sharm el-Sheikh Summit of 2015.