Why Khamenei did not clarify his position on the nuclear agreement 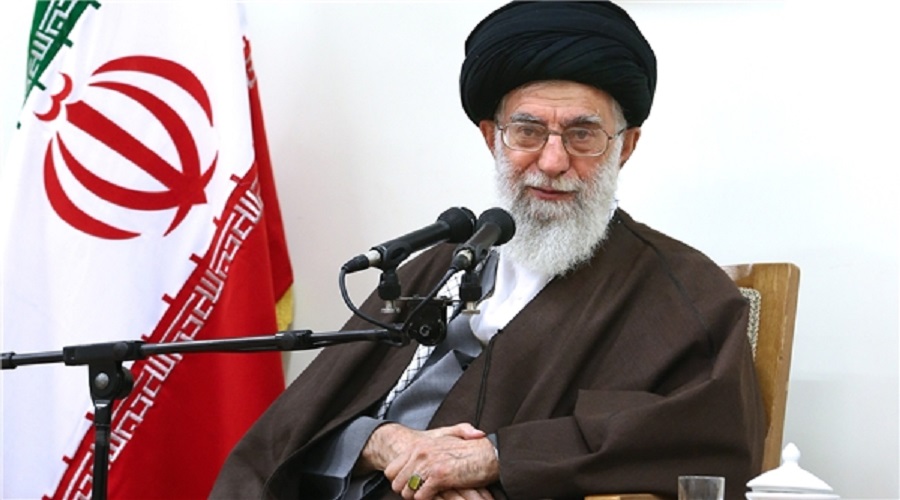 Listen
Conflicting Messages: Why Khamenei did not clarify his position on the nuclear agreement
While the powerful security and military institutions in Tehran aggravate their attack against the nuclear agreement, and despite the Supreme Leader Khamenei’s confirmation that the agreement is yet to be decided on, Iran is heading towards implementation. Khamenei has implicitly indicated that Iran is committed to the agreement. In addition, he assures that this agreement will not affect the relationship between Iran and its allies and that it will not allow US penetration into Iranian society. Tehran is also expediting its attempts to improve its relations with Western states, such as the UK. Since 2013, all covert and overt negotiations conducted with Western states were met with Khamenei’s approval. Ultimately, non-adoption of the agreement will affect Iranian interests and security.
To read the full text, click here