Indicators of confidence in domestic & international institutions in Libya 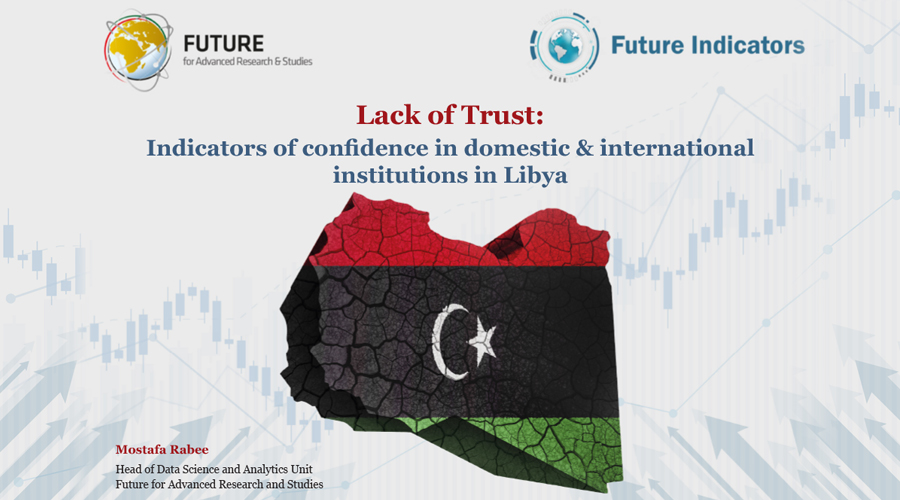 More than ten years on since Libya’s Colonel Muammar Gaddafi’s death, and stability still eludes the country. Civil clashes erupt every so often, and international powers continue to compete for control over the oil-rich country. This report illustrates Libyan’s perceptions and attitudes towards key domestic and international institutions. It offers a valuable insight into their opinions on performance of their current government (the one intended here is the government led by Abdulhamid al-Dbeibah, as he was the UN appointed Prime Minister approved by all parties then), the parliament, and the active presence of international institutions in their country. The report builds on a rich set of the “World Values Survey,” collated between December 2021 and January 2022 with 1,196 interview respondents. The responses were then analysed using the industry-standard IBM SPSS software 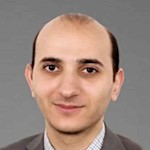