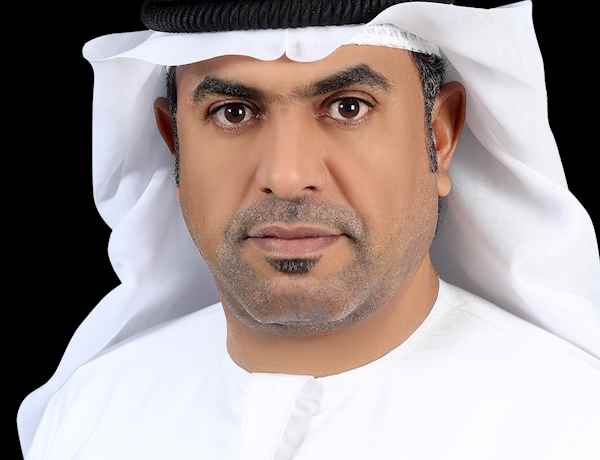 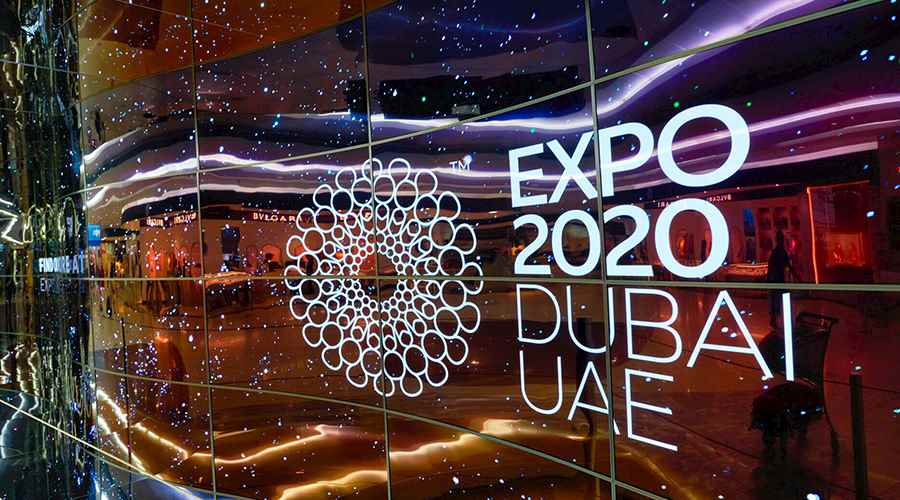 The United Arab Emirates’ efforts to host Expo 2020 Dubai was based on its awareness of the importance of global mega events, which are considered as a pillar of development strategies, as well as their role in enhancing the international stature of host countries and, if used in the right way, in diversifying sources of income. That is why, this international fair presents a new example of the UAE’s success stories and its utilization of cultural tools for enhancing its soft power globally.

Since 2013, when it won the bid to host the Expo in 2020, all eyes turned to the UAE and observers were divided in their assessment of its ability to organize the mega fair. Some expressed admiration of the effort and commended the state renowned for impressing the world, and therefore leading the debut of the Arab region and the Middle East on the global stage with an event that will have a different ‘taste’.

Others, however, raised questions about the UAE’s ability to offer what matches the magnitude of the global event, but ignored the fact that the UAE does have the ability to, and even the keen interest in adding all that is new in this event. This country is knows for  adding its special touch, in humanitarian areas in particular, in every event it hosts and every step it makes.

A third group of observers found an opportunity in the Covid-19 pandemic to question the UAE’s ability to organize the Expo. They too ignore the country’s past successes that are numerous enough to change their impressions and attitudes. The international community’s trust in the UAE’s ability to organize mega events stands on solid ground and it is what forced the event to be postponed for only one year. Although it was held in early October 2021, its official name remains Expo 2020 Dubai.

Since its establishment five decades ago, the UAE has been following a strategic approach whereby it considers cultural and humanitarian events as a tool of its soft power and a materialization of the continuity and evolution of its story of development and progress.

As the UAE is already going through the exceptional experience of Expo 2020 Dubai with numerous achievements to its credit, a profound look at the event and its development would reveal significant impact and gains that the UAE is set to make, both at the regional and global levels. The most important of these are as follows:

Over the past period, the UAE engaged in several projects involved in futuristic industries, and AI in particular, through hosting R&D events, launching plans for making the future in line with global strategies. That is why Expo 2020 Dubai, whose overarching theme is ‘Connecting Mind, Creating the Future’, provides a favorable opportunity for exploring and unveiling several relevant projects.

Furthermore, the fair offers an opportunity for expanding the UAE’s influence in the region and beyond. This is based on the fact that mega events are important for policy makers seeking to make economic gains in areas such as tourism and direct investments, as well as moral gains through reflecting the country’s true global image. As far as the UAE’s influence on the global stage, the country already has a diverse portfolio of soft power tools and also has a vast cultural and humanitarian legacy.

2.    Keeping pace with the global culture:

As part of its strategy and social composition, the UAE is working on strengthening its global standing to become a unique cultural hub in the region and beyond, as shown by indicators on the ground. To achieve this goal, the UAE dedicated efforts and resources over the past period to establish a widely-diversified cultural base. In addition to building museums which represent modern civilizations, the country is home to more than 200 foreign nationalities of different religions, races and cultures. Today, the UAE is a regional cultural authority and, in the eyes of the world, its people have become a unique cultural facade in the whole region.

Cultural diversity and co-existence between different people represent the core of the country’s social composition and not a temporary political project. The UAE’s achievement in this field gives it a big advantage over other countries trying to walk the same path because it won the world’s confidence through efforts to bring peoples together and champion global culture while also confronting threats to the stability of human societies.

Taking interest in humanitarian causes is part and parcel of the UAE’s diplomacy. The country is known for outstanding relations with international organizations, where it even takes part in the decision-making process. In today’s politics and finance, the humanitarian presence is a must for building alliances which has become increasingly essential in international relations. In Abu Dhabi in 2019 Pope Francis and the Grand Imam of Al-Azhar, Ahmed el-Tayeb, signed a “Document on Human Fraternity for World Peace and Living Together”. Two years later, in 2020, the Abraham Accords were signed. The two agreements, which are among global events, served as a boost to the UAE’s global stature and influence.

Additionally, the UAE’s expanding role in humanitarian assistance will further materialize during Expo 2020 Dubai. The UAE’s biggest benefit from the event comes not only from the returns and economic traffic, but from the political and diplomatic dimensions that will allow the UAE to play wider roles in the international arena and global humanitarian circles and highlight the UAE’s global standing as a wide area for drawing up and presenting the real face of co-existence.

Capitalizing on the Event

The UAE will not stop at just hosting Expo 2020 Dubai or the sensation created by the event over the next six months. Rather, the country will employ the event both politically and strategically to reap benefits for itself and the rest of the world. This supposition is backed by the following good reasons:

1. The UAE’s past experience in hosting similar events is still hanging over the minds of observers:

The country played host to global aviation exhibitions, the International Defense Exhibition & Conference (IDEX), ‘Document on Human Fraternity’, to name a few. Through these gatherings, the UAE made numerous diplomatic and strategic gains at both the regional and international levels.

Such activity is created by the UAE through hosting more than 190 countries participating in Expo 2020 Dubai. For the first time in 170 years of its history, the world fair hosts this number of participant countries. The unprecedented participation reflects the UAE’s global standing.

3. Global social mobilization caused by Expo through the volunteer opportunities for the youth from all over the world:

This provided a vast human resource needed for having a diplomatic impact on the international public opinion, especially because it targets the interests of a generation that will stay connected to the event for decades to come.

Overall, the UAE’s experience represents a case of special importance in studies involving comprehensive development and economic boom, especially because it represents a model for economic diversification and human coexistence. The experience is even more important across the Arab region and the wider Middle East because it offers ideas that sound difficult for other peoples. Since its establishment, the UAE has kept its focus on people throughout the efforts it has been making to build its civilization, based on a strong belief that people represent the real wealth. The impact of this belief further expanded to include all humanity and was truly embodied by the signing of the ‘Document on Human Fraternity’ between representatives of the world's two major religions.

In conclusion, one should be aware of the fact that Expo 2020 Dubai is deeply historical roots echoing the efforts of the founder of the UAE federation Sheikh Sultan Bin Zayed Al Nahyan. This means that the UAE’s success brings together the farsightedness of the political leadership and the composition of the country’s society, which promote tolerance with all people regardless of religion or race.