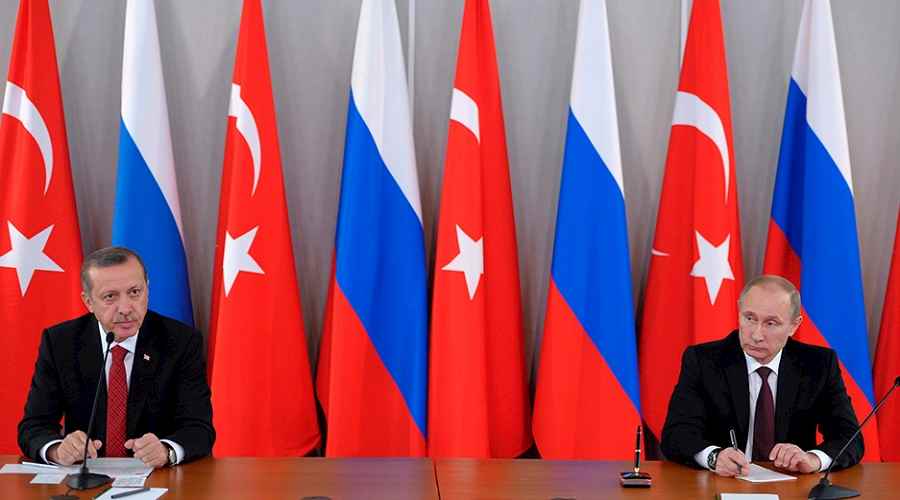 Turkey is attempting to re-normalize relations with Russia after they deteriorated in the wake of Turkey's shooting down of the Russian SU-24 warplane on its border with Syria on November 24, 2015. As part of this bid, the Turkish President sent a letter to his Russian counterpart on the occasion of Russia’s National Day. Additionally, the Syrian crisis, the aspirations of the Kurds and the negative impact of the economic sanctions imposed by Russia appear to constitute the main motive behind Turkey's bid for re-normalizing relations with Russia. However, Russia continues to insist that Turkey should first apologize and pay damages so as the issue of the Russian warplane can be closed off. Relations between the two states are increasingly expected to return to normal at the economic level in the near future, with a minimum of coordination over the Syrian crisis, more specifically over the Kurds.