Causes and Implications of Davutoglu’s Resign 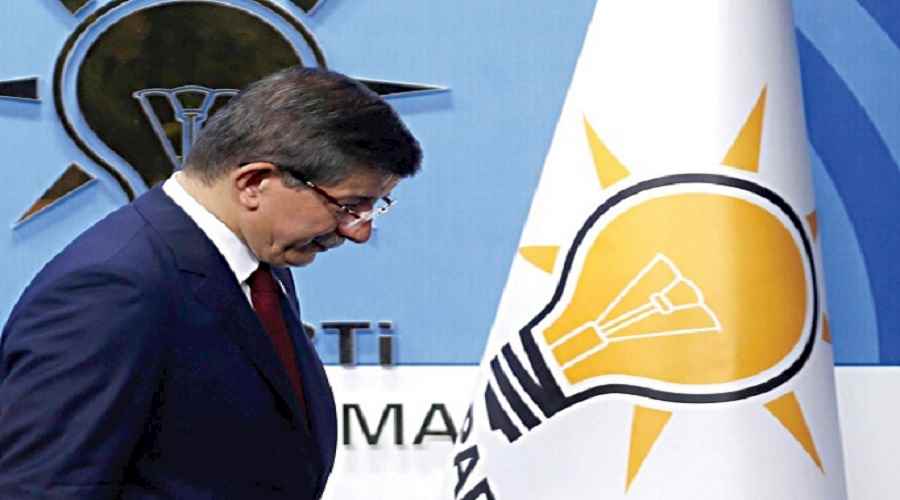 Turkish Prime Minister Ahmet Davutoglu’s resignation from office and his giving up his position as leader of the Justice and Development (AKP) party indicate widening differences with President Recep Tayyip Erdogan over several domestic issues, including the way recent legislative elections were managed and the bid to switch to a presidential system. In addition, Erdogan is concerned about Davutoglu’s growing popularity among Turkish citizens, hence creating the following two scenarios. First, the AKP party would continue to be internally cohesive as a result of Erdogan's success in imposing his agenda and close associates. Second, defections from the party would increase, particularly in the case of reaching an agreement with former President Abdullah Gul.