Iran's Response to Continued US Sanctions 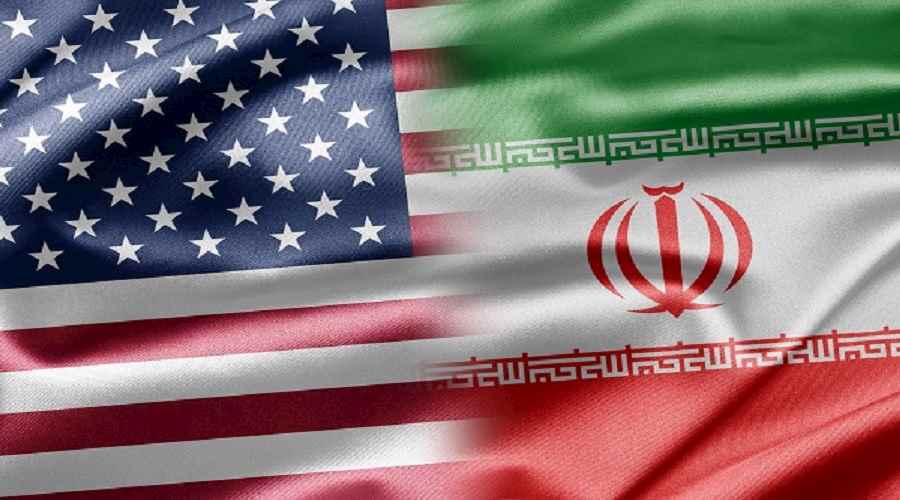 Return of the “Ahmadinejads”? - Implications of Iran's Response to Continued US Sanctions

Relations between Washington and Tehran are still marred by many differences even after the nuclear agreement came into effect. Washington refuses to lift the sanctions on Iran's ballistic missile program and the US Supreme Court has ruled that US$2.65 billion in frozen Iranian assets must be turned over to American families of the Marines killed in the 1983 Beirut Marine Barracks bombing. Iran is attempting to retaliate by hinting at Mahmoud Ahmadinejad's possible return to presidency and promoting the Commander of the Revolutionary Guard Corps' Quds Force, General Qassem Soleimani, for presidency which means a return to power for the hardliners at the expense of moderates and pragmatists, as well as elevating military cooperation with Moscow.