Fighting Terrorism in the West 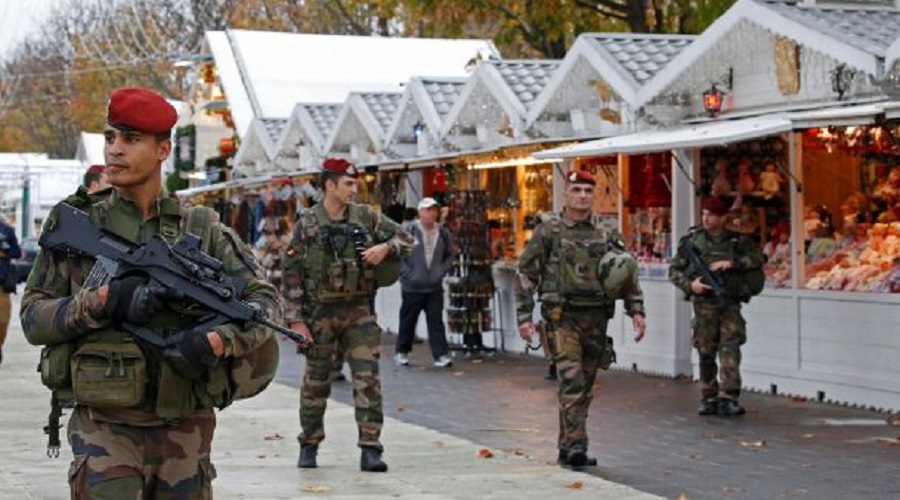 Impossible Duality: Fighting Terrorism in the West between National Security and Civil Freedoms

Legislative amendments were enacted by France and Belgium to their domestic laws in order to expand the powers of their counter-terrorism security systems. This reveals that states that are exposed, or that may be exposed to terrorist attacks, have to enforce additional measures to preserve their national security even when such measures compromise civil freedoms. These measures were not a point of disagreement between Western states, who have long criticized developing states for adopting similar measures.