What is next for Al-Nusra’s Split from Al-Qaeda? 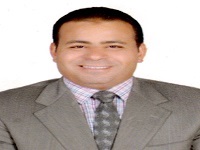 Abu Mohammad Al-Jolani, the leader of Al-Qaeda’s Syrian affiliate,  Al-Nusra Front, made a public appearance for the first time in a televised speech, aired by Al-Jazeera Arabic News Channel, on July 28, 2016 to announce his group’s split from Al-Qaeda.

From now on, Jolani’s group will fight under the name Jabhat Fateh Al-Sham (the Front for the Conquest of Syria), and under a new white flag - unlike the black flag preferred by radical groups like Al-Qaeda and ISIS.

The decision echoes a concept that was dominant in a handful of developing countries during the 1960s; political disengagement. The Non-Aligned Movement tried to be independent organizationally and ideologically from either of the dominant camps during the Cold War. Yet, it is evident that Jolani has in no way broken ideological ties with Al-Qaeda.

An organizational split, but not ideological

There are many reasons to doubt that Jolani’s speech means Jabhat Fateh Al-Sham will really distinct itself ideologically from Al-Qaeda. One of the main reasons is that the leader of Al-Qaeda Ayman Al-Zawahiri and his deputy, Ahmad Abu Al-Khayr, helped pave the way for splitting the two organizations.

Jolani said the step was taken according to divine instructions from the leaders of the organizations, and even commended them for understanding “the need to break ties,” as per stated in the aired recording.

Aside from the changing the name, flag and organizational structure, Jolani did not announce any changes in the ideological framework of the new group.

Moreover, the change does not indicate that his group would move closer to ISIS, ideologically or organizationally,  nor the emergence of a ‘new ISIS’. The main difference between ISIS and Al-Nusra is that the former  considers any group  that  does not yield to  its command, a rival or an enemy, whereas the latter  cooperates and allies with other factions of the Syrian armed opposition.

Why did they break the organizational ties?

Concerning the motivations behind the organizational disengagement, Jolani made it clear that the split from Al-Qaeda was a response to the wishes of other Syrian armed-opposition groups. This step will allow his group to integrate more with the rest of the opposition, preparing the ground for the establishment of new alliances. It will further undermine the arguments of international powers, led by the United States and Russia, for striking areas controlled by Al-Nusra or where its fighters are based.

Al-Nusra had been under increased pressure from the US, Russia, and its ally, the Assad’s regime. One indication of the pressure was the sudden withdrawal of Nusra fighters, without prior notice or even an official statement, from the Yarmouk basin area of the western Deraa countryside in southern Syria. That was a precaution against American forces opening of a southern front against Al-Nusra and ISIS , as announced by the US Secretary of Defense, Ashton Carter.

On top of that, Al-Nusra, which was excluded from a US and Russian-brokered  ceasefire in Syria in February, wanted to protect itself and its allies from the implications of the American-Russian agreement, reached in the middle of July to coordinate military efforts against both ISIS and Al-Nusra in Syria.

The organizational shift should also be noted in the context of the progress the Syrian army and its allies are making on the ground, with support from Russian air force, particularly in Aleppo, where they have re-seized much of the city.

It may also be significant that Turkey is pre-occupied with its domestic affairs following a failed military coup. Some perceive Turkey as an apparent supporter to Al-Nusra, in one way or another.

While Jolani justified breaking ties with Al-Qaeda by saying that it was the will of the Syrian people, the truth is that the continuous pressure from the group’s allies was the actual reason for the split.

That can only be understood through developments on the Syrian ground. With the exception of Idlib, Al-Nusra does not control territory solely, but rather exercises power through its allies’ fighters. In Aleppo and Hama, it does so through the framework of Jaysh Al-Fateh (Army of Conquest). Therefore, when the United States or Russia target Al-Nusra in areas of shared influence, it means striking the factions allied with it as well.

Abu Mohammad Al-Maqdisi, one of the most influential preachers amongst the Salafist Jihadist movement, stated that, “if the name of Al-Nusra was a justification for targeting groups associated with it, then changing the name or dropping it is not like  deviating from the Quran… Splitting from Al-Qaeda is not kufr (blasphemy), if a necessity demands it.”

At the same time, the split  seems, as Jolani announced, to be an attempt to move closer to  other armed opposition groups, particularly those supported by the Western powers. That may have been on the mind of the leader of the newly branded Jabhat Fateh Al-Sham’s, when he spelled out the aims of his group, starting with “working on uniting the factions to close the ranks of the Mujahideen (fighters) in order to liberate the land of Syria from the rule of the tyrants, and to destroy the regime and its supporters.”

What Jolani did not mention was that his group faced an internal dispute, between those who supported the split from Al-Qaeda and those who rejected it. The decision to secede, along with Al-Qaeda’s leadership blessing for it, may have mended the division for a while.

There are other internal motivations behind Al-Nusra’s breakaway including the desire to become more deeply embedded in the armed opposition to Al-Assad’s regime, to be integrated into any future political structure, and to guarantee Al-Nusra’s continued existence as a main  actor in Syria’s future.

Will Jolani succeed in obtaining international acceptance for Jabhat Fateh Al-Sham, and becoming integrated into the rest of the Syrian armed opposition? It is clear, from analysing different reactions to his announcement, that the new group will not receive any international legitimacy any time soon.

The United States, which is leading the international coalition against ISIS and Al-Nusra, has said that its view of the new group is no different from how it perceived Al-Nusra. The terrorist group remains a target for American jets. Washington has further expressed fears that Jabhet Fateh Al-Sham may attempt to carry out attacks in  the United States and Europe.

Nor have Russia and Iran, the main actors in the Syrian crisis, changed their positions on the group since changing its name and declaring the split from al-Qaeda.

Russia views the entire Syrian armed opposition as terrorists, and is working to combine other factions, such as Ahrar Al-Sham, Jaysh Al-Islam and others, with Al-Nusra in order to fight them all - against the wishes of the US.

Despite the fact that Washington and Moscow agreed to maintain their positions on Jolani’s group, at least for the time being, the new name and split from Al-Qaeda could widen the gap between the US and Russia, especially if the group successfully establishes alliances with other armed opposition factions.

As for Tehran, it sees the whole exercise as mere playing with words aimed at taking the group off the terrorist blacklist, something that Iran will not allow.

What does the future hold for Jabhat Fateh Al-Sham?

There is a split in opinion over whether the new development is a sign of strength or weakness of Al-Nusra and Al-Qaeda in general. Some analysts see the development as having little impact on the behaviour of the new group, and its alliances both inside Syria and abroad. Rather than seeing the split as a loss to Al-Qaeda, they interpret it as a way of  adapting to recent international developments, following  Al-Qaeda leadership’s desire to turn the organisation into a decentralized network.

Others view the split as the result of pressure on Al-Nusra from within Syria and abroad. This implies that the decision is a sign of weakness; having been one of the strongest groups fighting in Syria, distinguished by its association with Al-Qaeda, the group has become just one of many armed factions in Syria.

However, in conclusion, it is possible that the development will support the formation of alliances with Jabhat Fateh Al-Sham, and strengthen its position inside Syria. That is especially true given that the factions allied with it under the framework of “Jaysh Al-Fateh” and other groups had a major role in prompting the decision. 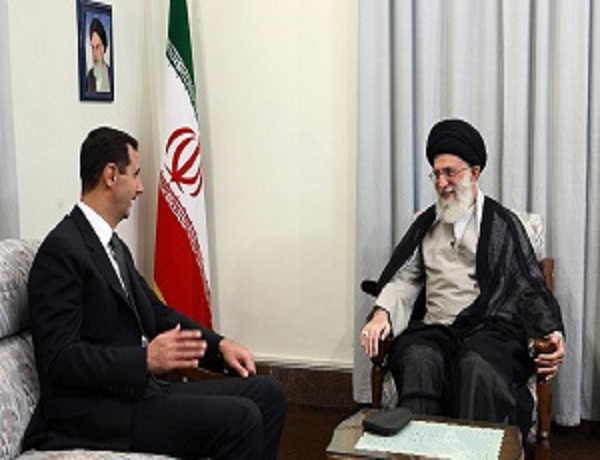 Why Iran introduced a new initiative to settle the Syrian Crisis 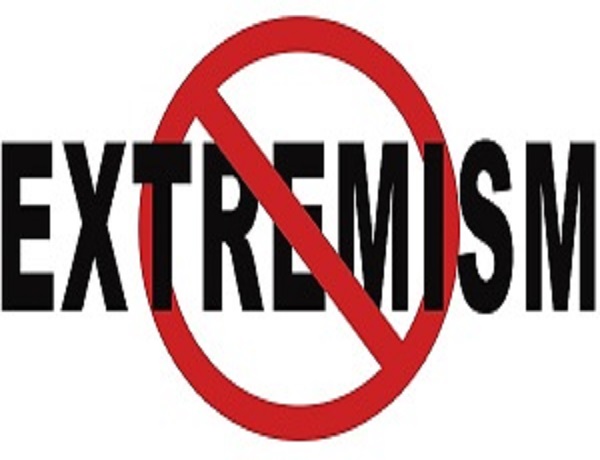 Explaining the trends that incubate extremism

Important questions are raised about the environment that nurtures extremism...