Conservative's control of Assembly of Experts 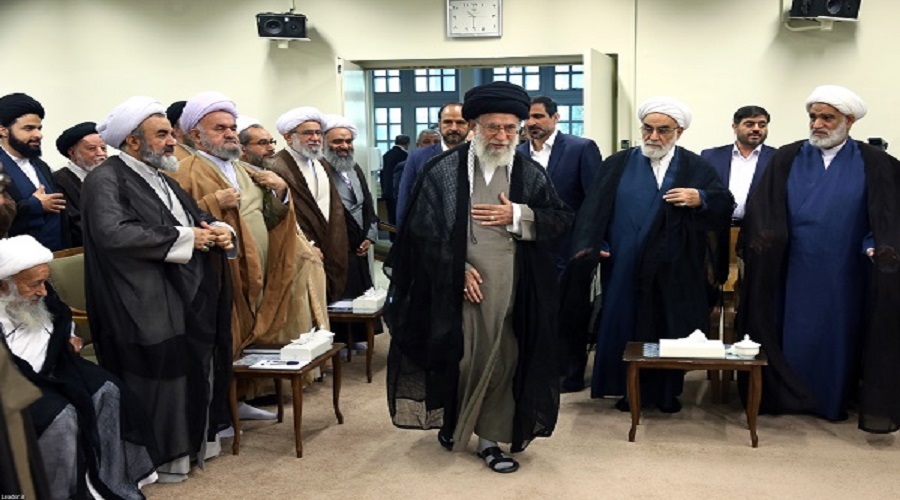 Listen
Continued Dominance: Implications of Conservatives' Success in Controlling the Assembly of Experts
The success of conservative fundamentalists in seizing the top position at the Assembly of Experts confirms that the Supreme Leader and the Revolutionary Guards would not allow reformists to decide which leader will succeed Ali Khamenei, or to capitalize on the nuclear deal to make domestic political gains. It also shows that Khamenei's successor will come from the most radical movement. Furthermore, the Conservatives are not expected to decrease pressure on the reformist camp in the near future as they seek to win the next presidential elections.