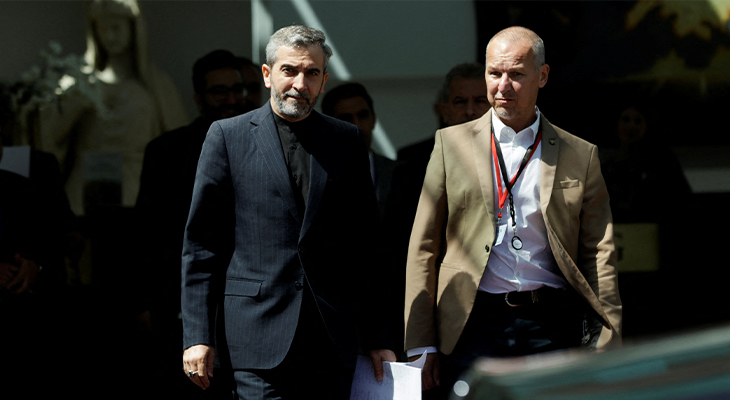 The European Union's top negotiator Enrique Mora, on August 3, announced that a new round of indirect talks between the United States and Iran will start in Vienna. The development came after EU foreign policy chief Josep Borrell proposed a draft text to revive the 2015 landmark nuclear deal with Iran. The European top diplomat said his draft agreement "represents the best possible deal” and that “it is not a perfect deal”. Borrel stressed that “decisions need to be taken now” warning of  “a dangerous nuclear crisis" if the deal is rejected.

Iran agreed to enter into the nuclear talks in Vienna for the following reasons:

Tehran accepted Borrell’s proposal as part of its attempts to avoid more sanctions from Washington. The move came two days after the US Department of Treasury designated entities facilitating illicit transactions related to Iranian petroleum as well as petroleum and petrochemical products, key sources of revenue for the Iranian government. The sanctions are aimed to force Iran to go back to the talks, as Washington warned Tehran that rejecting the proposal will mean more pressure on Iran.

Moreover, the head of the International Atomic Energy Agency Rafael Gross, on July 22, warned that Iran’s reduction of the IAEA’s ability to monitor and inspect Iran’s nuclear sites has left the agency “flying blind”. The move can block any chances of reviving the nuclear deal with Iran. Gross’ statements too were aimed to put pressure on Iran to go back to the deal as soon as possible.

By resuming talks with Washington, Tehran aims to avoid announcing the ultimate failure of the talks, especially after the faltering eight rounds held in Vienna, as well as the latest round held in Doha. Following these rounds, Washington described the prospects of reviving the 2015 Iran nuclear deal as “tenuous at best”. Washington further warned that it is not going to wait forever for Iran to rejoin the dormant nuclear deal.

At the same time, European states taking part in the talks complained about Iran’s violation of nuclear commitments. In a joint statement, issued on August 1, they regretted Iran’s failure to seize the opportunity to revive the nuclear deal. Richard Moore, the chief of MI6, the UK Secret Intelligence Service, on July 21, said doesn’t believe Iran’s supreme leader Ayatollah Ali Khamenei wants to reach a nuclear deal. This paves the way for Washington and the European troika to declare the failure of talks with Iran, which means the issue will be referred back to the UN Security Council.

Popular pressure is mounting on the Iranian government over the sanctions which worsened the living conditions of a large number of Iranians. Protests and rallies were staged in several Iranian cities. Protestors where people condemned the policies of the regime which still refuses to take action that would ease the sanctions impacting the Iranian people.

Reformers warned that Tehran will be the biggest loser if the signing of the nuclear deal is delayed. They further called on the Iranian government to take advantage of the sanctions imposed on Russian oil and gas exports to enter the global energy market in full force and generate revenue that would contribute towards reviving the country’s economy.

Israel continues to carry out sabotage operations against Iran, while also targeting its militias in the region. Washington gave the green light to Tel Aviv to carry out these operations and put pressure on Iran to give up some of the conditions it put forth during the nuclear negotiations.

It should be noted that despite these operations, Israel failed to bring Iran’s nuclear program to a complete halt. Suspending its cooperation with the international nuclear watchdog will give Iran the opportunity to develop its nuclear capabilities while the agency remains unable to measure the progress of the Iranian nuclear program.

Iran preempted the current round of nuclear talks by escalatory measures aimed at putting pressure on the United States to agree to give concessions demanded by Tehran. This is especially so because Borrell’s proposal, albeit with no clear details, includes acknowledgement of some of Iran’s demands. The following stand out among Iran’s escalatory measures.

1.     Threatening to acquire a nuclear weapon:

Additionally, Iran threated to acquire a nuclear bomb. On August 3, the head of Iran's civilian nuclear agency Mohammd Eslami stated that his country has the technical ability to make an atomic bomb. Eslami was echoing statements made one week earlier by Kamal Kharazi, the head of Iran's Strategic Council on Foreign Relations, an institution of the supreme leader’s office. Kharazi’s statement went against a  fatwa,” or religious edict, by Iran’s supreme leader that prohibits the manufacture of such weapons, which prompted  some Iranians to call for amending the statements.

Moreover, Iran’s Revolutionary Guards Corps threatened to produce a nuclear warhead at Fordo if the nuclear facility in Natanz is hit by any sabotage attack. The threat comes as part of what Iran called “Project Amad”, a covert nuclear weapons program.

Although Iran said it agreed to discuss the Borrell’s proposed draft text, its return to the nuclear talks is conditional on fulfillment of its “red line”, demands that include the lifting of all sanctions, reassurances from Washington that it will not withdraw from the nuclear deal in the future, as well as the IAEA’s closure of investigations into traces of enriched uranium found in three undeclared sites.

According to leaks about the ongoing talks in Vienna, Iran agreed to give up its demand of removing its Revolutionary Guards Corps from the United State’s terrorist list in return for reassurance about getting compensations from Washington in case it pulls out of the nuclear deal in the future. But official Iranian news agencies denied this on August 4, citing an official source in Iran’s nuclear negotiator team, which indicates disagreement about this issue continues unresolved.

Tehran employs its relations with Moscow as part of efforts to counter pressures from the West. On August 5, Russian foreign minister Sergey Lavrov announced that Russia backs Iran’s position at the ongoing talks, and underlined the importance of reviving the original nuclear deal signed back in 2015. This supports Iran’s position but at talks but at the same time runs against demands put forward by Washington and its allies including that the potential deal should take into account any new developments that took place in Iran’s nuclear program since 2018 i.e. after the former U.S. Administration pulled out of the deal.

Moreover, Russia’s space agency announced that, on August 9, it will put an Iranian remote sensing satellite named Khayyam into orbit. The new satellite is set to reinforce Iran’s ability to spy on military targets in the Middle East although the Washington Post reported that Russia will use it first in Ukraine before handing the control over to Iran.

In light of the current information and previous experience about the talks between Iran and the United States, the following are potential tracks for the current talks.

U.S. Special Representative for Iran and the chief negotiator at nuclear talks recently stressed that Washington’s expectations from the current round are very low. As the current round is likely to fail, talks are expected to resume in the coming rounds.

This scenario is supported by willingness of both the Americans and the Iranians to reach an agreement, as well as their unwillingness to declare the talks a failure. Moreover, both sides are adamant on making as much gains as possible while at the same time giving as little concessions as possible, which would prolong the negotiations.

The Americans and Iranians can reach an agreement whereby Iran would suspend some of its nuclear processes in return for Washington’s easing its sanctions on Iran. That is to say, the two sides would adopt a-step-for-a-step approach.

Washington may resort to this approach so as Iranian oil and gas supplies help ease the global energy crisis.

US Assistant Secretary of State Victoria Nuland, on July 23, said that Iran’s return to the nuclear deal would allow the country to get its oil back to world markets. However, any such partial deal would mean that Iran will not be in a hurry to strike a full deal as long as its economy is improving, which makes this scenario unlikely although it is a possibility.

Iran might well remain intransigent and refuse to back down on its red lines. Iran, a government-owned newspaper, expressed rejection of Borrell’s proposed draft, which would prompt the United States to declare the talks a failure and refer the Iranian nuclear issue to the UN Security Council in preparation for imposing a new round of sanctions on Iran after the IAEA verifies Iran’s violation of the nuclear deal.

Domestic pressure might force the Iranian regime to adopt a more flexible policy at the nuclear negotiations to reach a deal that would allow the lifting of sanctions on the Iranian economy. Additionally, approaching midterm elections in the United States might well make both the Iranians and the Americans more willing to revive the nuclear deal as such an achievement will be difficult to make if Republicans win the next elections.

In conclusion, it can be said that Tehran is still betting on two factors: the first is time and the second is the hesitation of the US administration to set a deadline for the talks because it is not willing to declare the talks a failure and consider taking escalatory measures without preparations. The reason is that the United States is busy dealing with the crises in Ukraine and Taiwan. This became evident during the current round of talks where leaks indicate that additional concessions were given to Tehran, including financial guarantees. However, Tehran continues to insist that all it demands must be fulfilled, including closure of the issue of traces of enriched uranium. 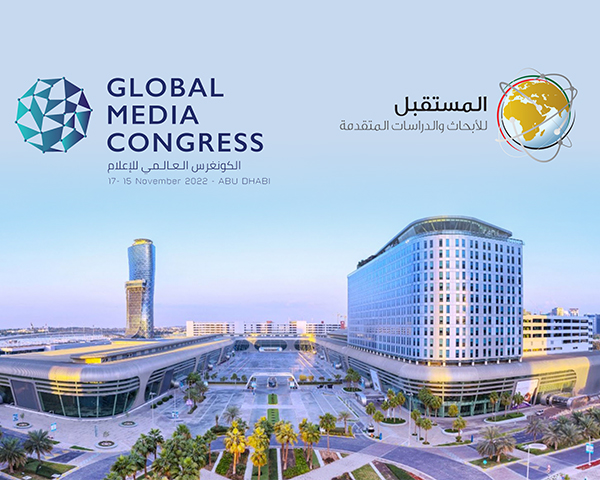 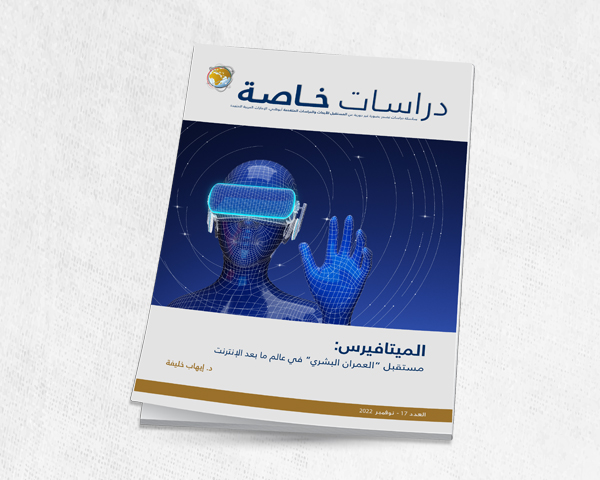 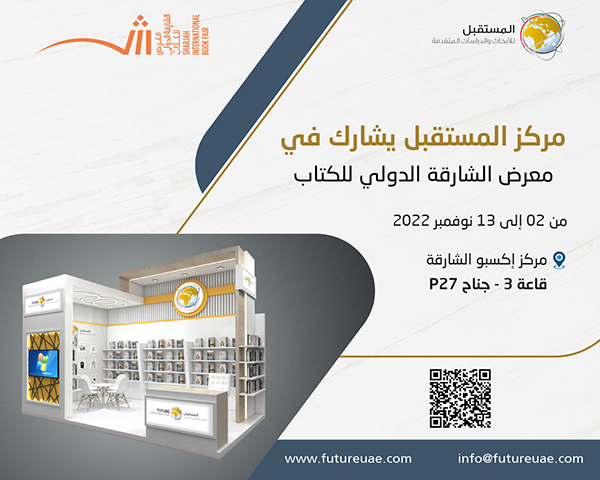 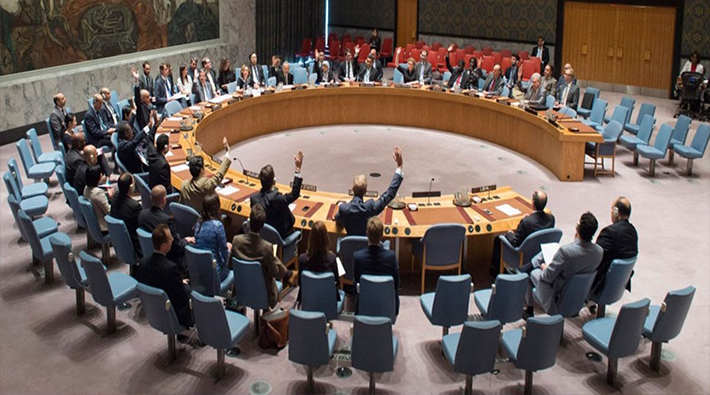 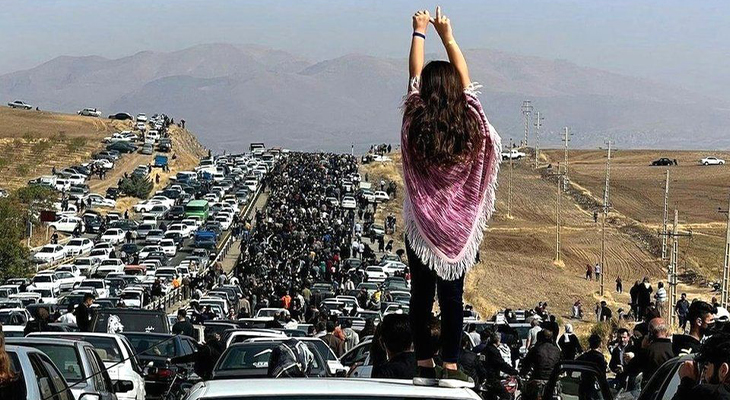 Limitations of foreign support to protests 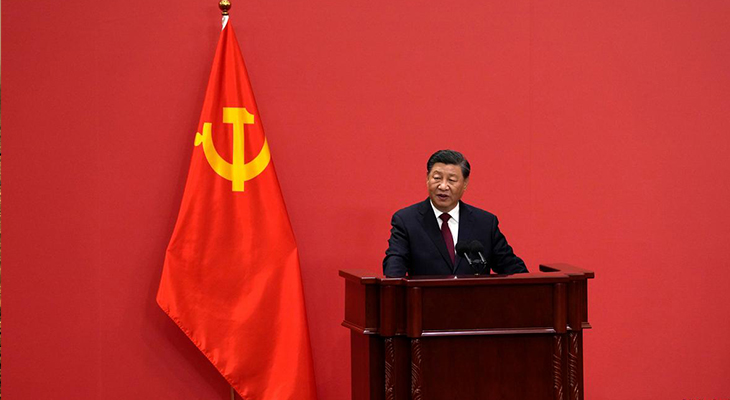 Messages from China’s CCP’s national congress to the US 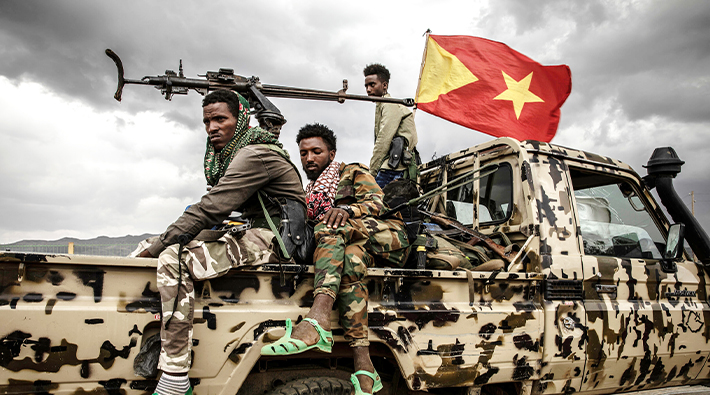 What are the prospects of success for African Union’s effort to mediate in the Tigray War? 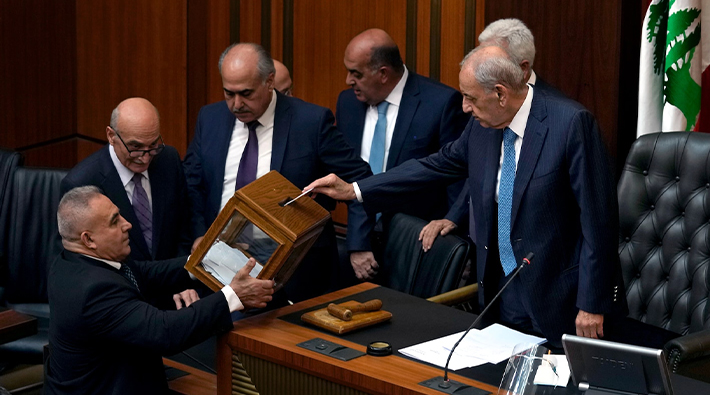